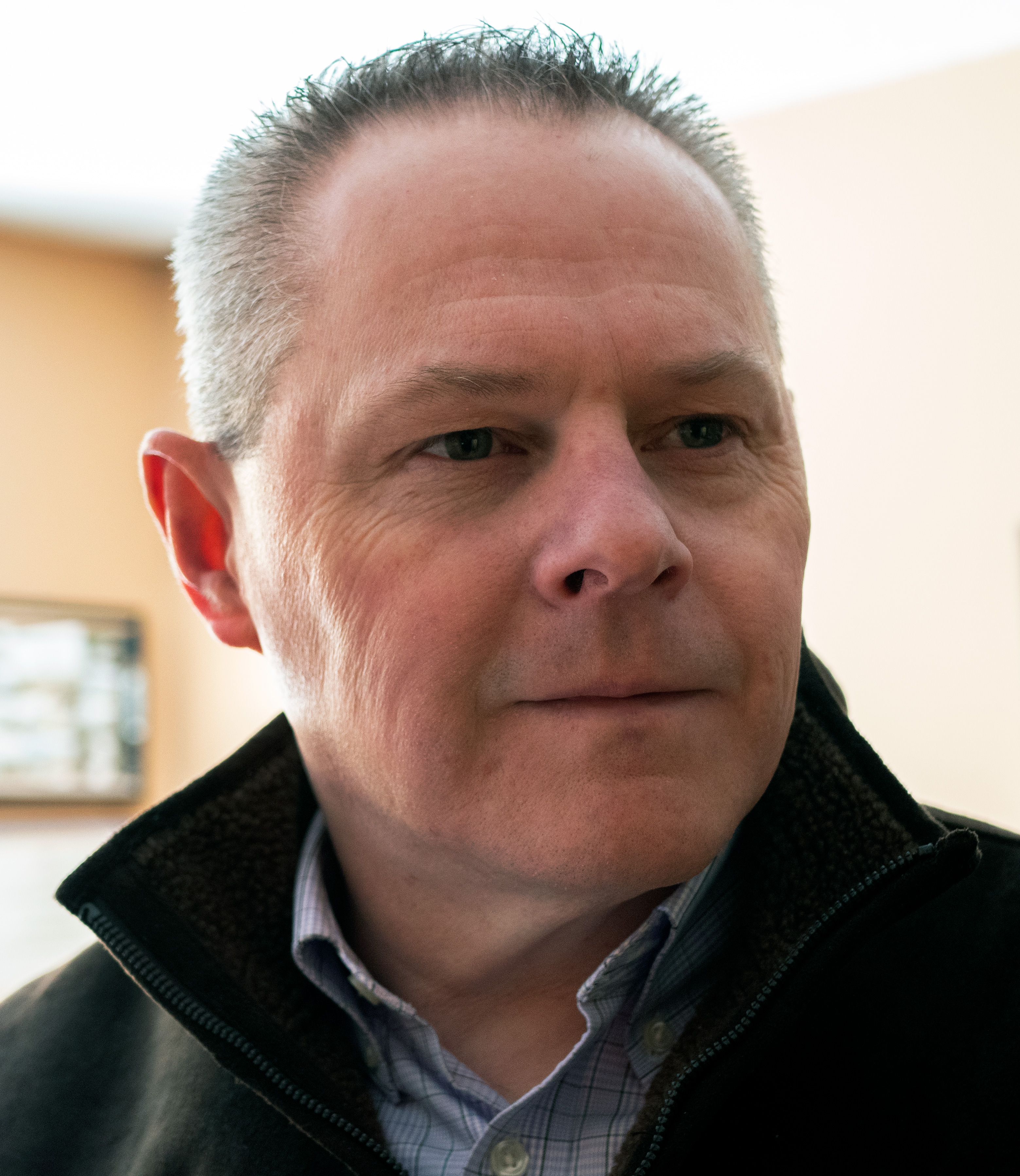 Alan’s skills have been developed over the past 20 years, with experience in corporate communications and advertising agency environments.

Alan manages television and video production services including concepts, script writing, storyboard development, direction and all aspects of pre- and post video production. Alan understands what it takes to put together the right contract resources and production crew of any size to ensure message correctness and high quality productions.